In 2011 my boyfriend and me were on holidays in Sicily, where we met this wonderful man called  Ziu Paolo. He was 74, had a white beard and wore a red beanie. He looked like a fisherman from a cover of a Hemingway's novel, and in fact he used to be a fisherman when he was younger. He had a lot of stories to tell. One of them was the story of his beanie. 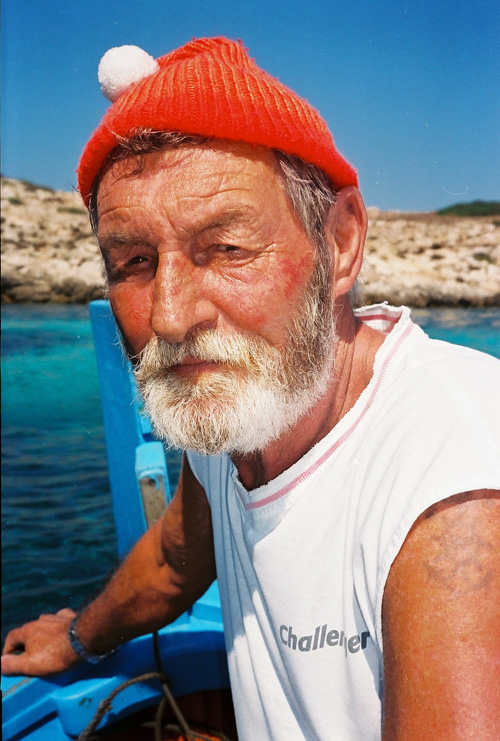 In 1976 he came down with sinusitis after being exposed to gale for the whole night during a tuna fishing cruise. He spent two weeks in a hospital and had to wear a hat ever since, even on warm days.  Ziu Paolo’s first beanie was hand knitted by his neighbor – he chose the color and she did all the manual work. He paid her with fresh fish he caught. So far Ziu Paolo has worn out about 50 beanies that he never throws away. Instead, he collects all of them for his wife to put them in his coffin when he dies. Ziu Paolo says young people nowadays wouldn't be able to knit a beanie. Everybody wants to be a professor at a university or work in show business. Everybody wants to buy everything and real manual skills die.

I wanted to prove Ziu Paolo wrong.
This is how Córka Rybaka began.

I only make one product, but I think I am quite good at it. Out of my Warsaw apartment, I knit each and every one of Córka Rybaka beanies by hand with equal amount of care and skill. I only use highest quality 100% Italian merino wool. If you treat them well, the beanies will last a lifetime.

Red and Navy Blue beanies are classics and are always available, while all the other colors change with seasons and are available as limited editions of 10 beanies per color. Each seasonal beanie is numbered on the label. 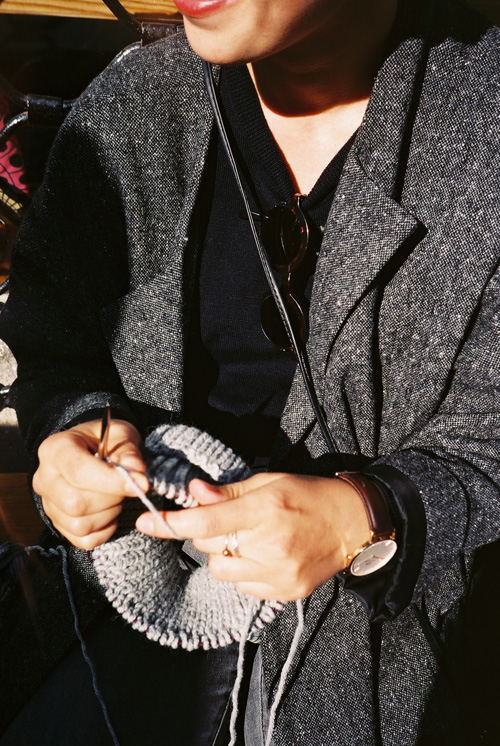 0 Items in your cart
Keep shopping